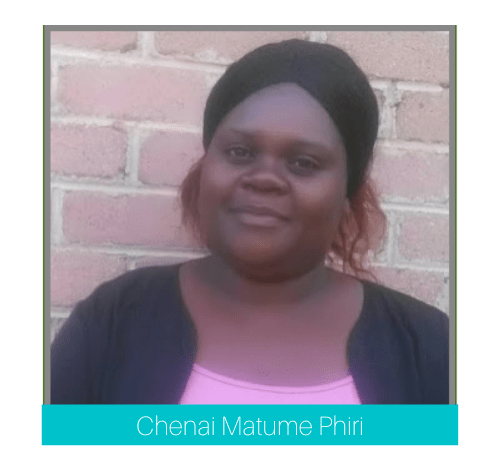 Revelation 12:11 says: “They overcame him by the blood of the Lamb and by the word of their testimony; …”. When we tell testimonies of the Lord God’s power and saving grace on our lives, the devil slinks away tail between legs. So, let us share our amazing stories of God’s love in action and shame the evil one. We look forward to reading your own story of faith in the coming weeks. Your well-written story should be about 1000 words. Send your story to: barbarankala@gmail.com. Selected stories will be compiled into an anthology of stories of faith.Here is today’s story of faith told by Chenai Phiri. Enjoy! Look out for the next story of faith next week.

Chenai Matume Phiri is a teacher and she is married to Lovemore Phiri. They have two lovely children.