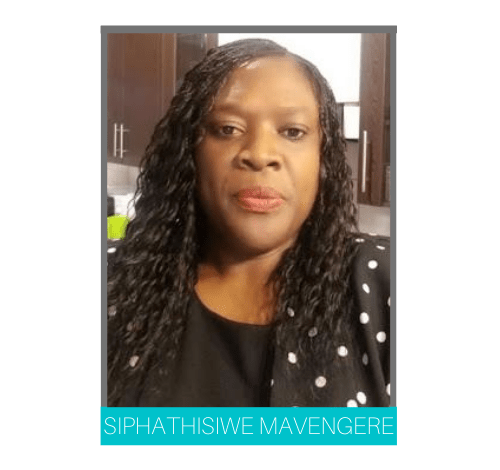 Thy Will Be Done

Siphathisiwe Mavengere is married to David, and they have four beautiful children. She is a businesswoman who is currently pursuing a degree course in Business Law